Morgan & Co. Restaurant was opened in the newly renovated McEchron House by chefs and current owners Rebecca Newell-Butters and Steve Butters in 2014. 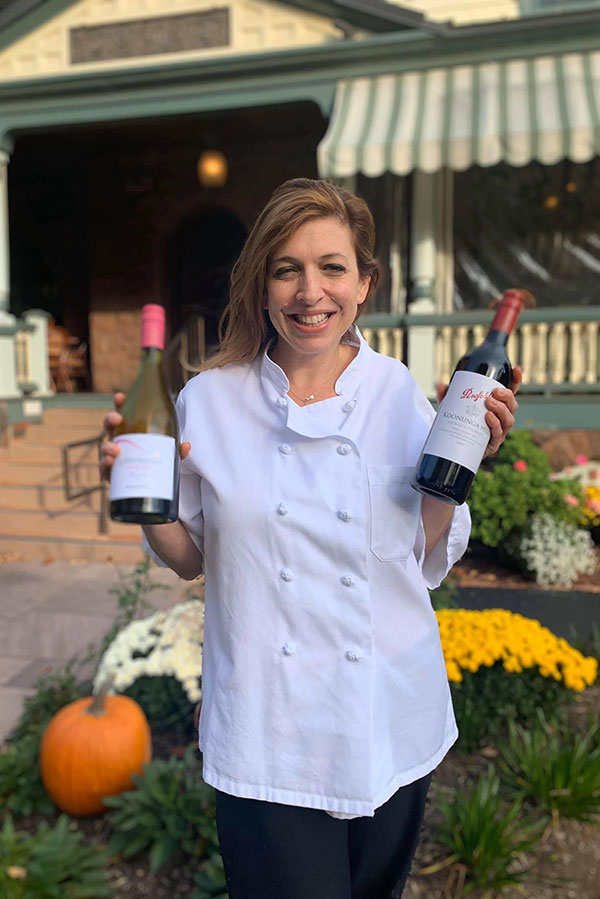 Rebecca is a graduate of Glens Falls High School and the University of Maine, Orono. In 1999, she attended New England Culinary Institute in Burlington VT, and completed restaurant internships in Charleston SC and Naples FL. Later moving to Boston to be closer to family, Rebecca worked at various restaurants, including Union Bar and Grille, Coriander Bistro, Aquitaine Bis, The Beehive and The Beat Hotel.

Although a Glens Falls native, Rebecca’s travel to faraway places, including Italy, France, Holland, Mexico and the Caribbean, introduced her to many different cuisines and flavors, and helped to further develop her palate. In 2009, Rebecca won the Food Network’s reality show Chopped, and in 2010 she married chef Steve Butters at the historic hotel, The Sagamore in Bolton Landing NY. 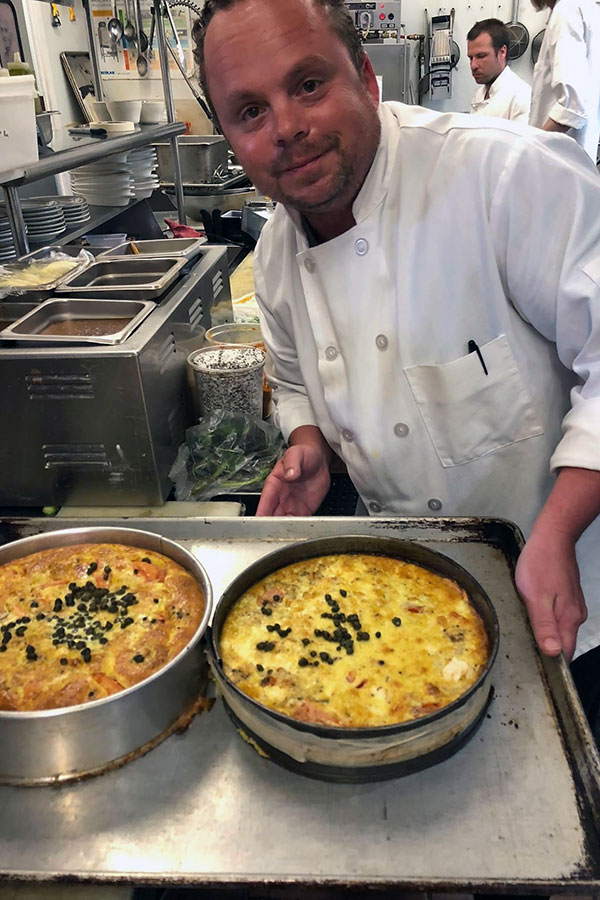 Born just south of Boston in the small town of Norwood, Massachusetts, Steve started cooking at a young age, eventually working summer jobs in restaurants on Cape Cod, near his family’s vacation home in North Falmouth.

After attending Castleton and Green Mountain College in Vermont, Steve began cooking full-time on the Cape. He then attended the famous Cambridge School of Culinary Arts and dove head first into the culinary scene in Boston, where he met his future wife Rebecca Newell while she was working as a sous chef at Union Bar and Grille. The two then went on to run separate Aquitaine restaurants in downtown Boston and Chestnut Hill.

Following Acquitaine, Steve was made chef of Metropolis in Boston’s Southend, where he flourished making local steaks, chicken, fish and homemade pasta. Steve later purchased his own Butter Café and Bakery in Walpole MA in 2009, offering high volume catering, a full service café, and a large production bakery delivering to Whole Foods, Roche Brothers and other large grocery stores in the area. Like Rebecca, Steve also garnered culinary fame on the Food Network, appearing on the show Sweet Genius, where his humor earned him a cameo on E! Entertainment’s The Soup with Joel McHale.